Holy moly, so many updates recently from VeraCrypt. Well, I like to see it positive and I like to remind you that this update is important, not only because it brings several new algorithm, it also fixes the bootloader problems in Windows. 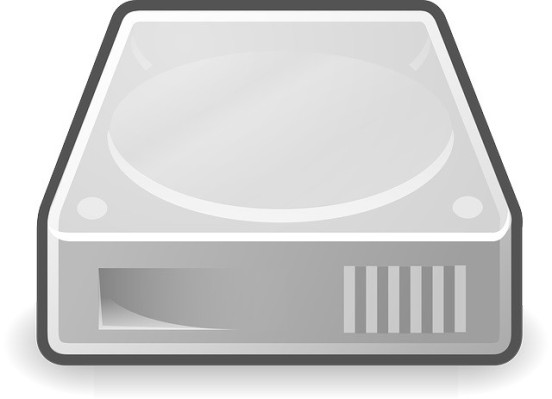 You can see the versions history here. The changelog seems identically to the previous released 1.22 Beta 7 and 8. I’m not sure if you need to update your VeraCrypt in case you’re on 1.22 Beta 8 since it seems it only got re-labeled but to be on the safe side, just update.

The download is as always available over the official homepage.

The release brings several speed improvements and this is always a good thing, the version works well on all my Windows and Linux test machines and I could’t find any problem (so far?). The new algorithm can be chosen within the application and are optional, since the default settings are good enough for a daily usage. You can test them and report you findings back if you like and I will mention it.

The release is basically a bugfix release and fixes a lot of things reported over the official forums.

VeraCrypt is still the number one full disk or partition encryption utility and it deserves to be supported. It does a good job, the developer(s) and contributors putting a lot of effort in this program in order to provide alternatives for BitLocker & Co. Sadly a mobile version isn’t available which is a shame, since on e.g. Android only the integrated mechanism exist, I’m not sure about Apple but I think it’s the same situation.

Encryption (FDE or partially) is still important and helps in a lot of scenarios to reduce the attack surface drastically. I see such programs as essential and everyone should be aware of them. It takes some time to understand them but it’s well documented – and that’s what I like.

I’m a little skeptical since veracrypt moved domain to .fr and DL links are from lauchpadlibrarian(.)net. Whatever that is…

That doesn’t mean anything but it’s known state actors targeted encryption tools before.