Mozilla today released the final version of Firefox Quantum, Version 59 brings several improvements related to the security aspect and also some improvements from existent utilities like the screenshot functionality. 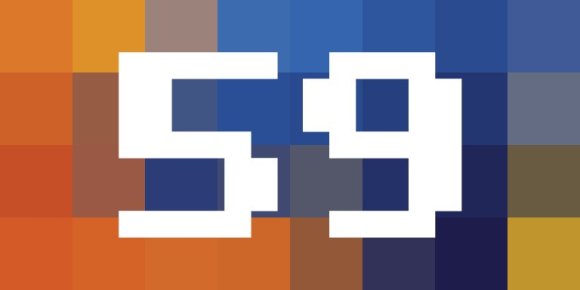 A download mirror is as always provided by Mozilla itself, you can manually download all releases from their own secured FTP server.

The following summery explains all security, UI and performance changes.

Workaround for a possible crash (affects only Windows 7 users)

“Prevent accessibility services from accessing your browser” might need to be turned off according to some user reports, I could’t confirm this in a VM – but you might be affected by this. Mozilla told me that there going to fix this once there know what causing it. Some users on Twitter are reporting that even switching the toggle might already is enough to crash the Browser.

No remaining issue so far in this release which is really good, there of course several possible reported minor problems but these gets addressed in another bugfix release.

Besides some gimmick changes I think overall it’s a good release and another important step was made into a better web experience, new protocol support is always good and the developer changes makes sense because there mostly requested by those who actually code extensions/websites or for those who are going to test it.