Remember when I wrote about the DNSCrypt changes? The easiest installer is now back to Windows in its first alpha installer version for x64 users. It integrates the new and improved dnscrypt-proxy 2.0 version. 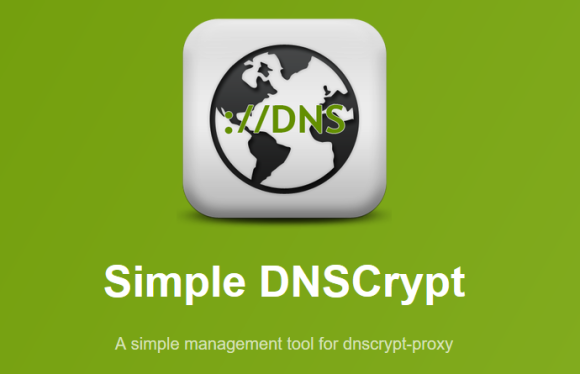 SimpleDNSCrypt is still the easiest method for Windows users, especially for beginners to get DNSCrypt-Proxy v2 working without any command line interference. The graphical user interface makes it easier, especially for beginners to get DNSCrypt v2 running without the need to configure something manually via CMD/Terminal and Co.

Some functions are currently missing

Due to the recent change, there are still some functions missing, such as:

However, it’s important to get the project back on track because some still don’t want to give up on the idea and the new DNSCrypt v2 implementation looks promising. And everything is better than nothing!

The project is same as DNSCrypt v2 still in an earlier stage, the old problems are still present and it has some new ones now but I’m optimistical that these getting solved. I’ll check the project from time to time and give you security guys out there a small overview of the important changes and functions.