WineHQ just announced Wine 3.0, this is a bigger release since it includes several new features and it fixes a tons of problems. 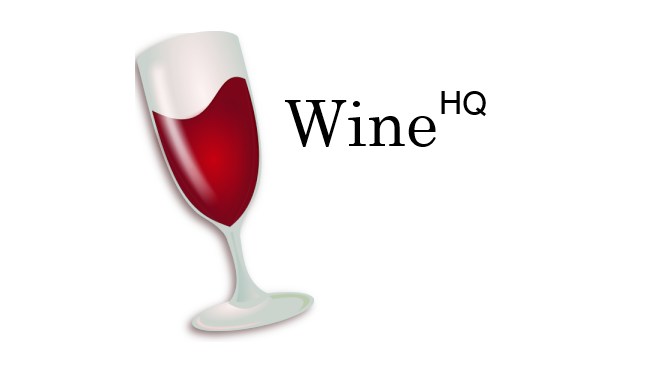 Wine is still the number one solution when it comes to ‘gaming on Linux’ because it emulates the games which aren’t supposed to run under Linux (because there simply build for another platform like e.g. Windows).

The changelog is very long but I will try to summarize it in short, full DirectX 10 and 11 support is one of the things which are now stable. The Android graphic driver was almost re-written from the scratch and The Direct2D and DirectWrite performance was improved. Together with the Direct3D and Android changes the kernel itself also got several changes, Wine now uses by default now the Windows 7 ground to provide a better gaming experience and because XP is no longer official supported, among this change the User Interface (UI) got also massive changes to improve the usability.

Wine remains free, a download can be found here and I’m thankful that such project exist because it fills the gaming argument on Linux, however I must say that Wine is a dying project because VulkanAPI runs on all platforms with the same performance which I would like to see for more upcoming games, especially tripple A games so that gaming on Linux get finally a push into the right direction – I not blame Linux here, the game developers should back-port or build modern games around the VulkanAPI so that the games run exactly the same on all platforms, so I see here the responsible by the developers and maybe you should ask yourself if you really want to support a game which is only build for Windows? Or ask the developer if there are plans to support other platforms too, this would overall help to push Linux forward because the only argument left for most people is the gaming argument – but this will not change as long we not going to put some pressure on the game developers! Linux is cool and it deserves some love.

I say thanks to the Wine team for providing us all these years with a good program and I wish them good luck.