Microsoft released today an update for Windows 7 and 8.1 users, KB4073576 and KB4073578 designed to fix the unbootable state issue that some AMD devices ran into after installing the out-of-band security updates that Microsoft released last patchday. 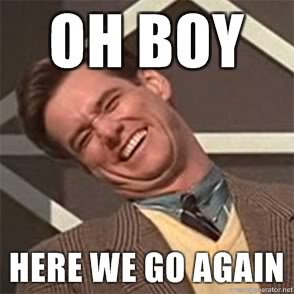 AMD users (especially on Athlon systems) began to report issues with the update shortly after Microsoft released it and Microsoft halted the delivery as a consequence.

About the given Information

Does it hurt when Intel/Microsoft would finally release more information? Nope, their articles and KB related information are mostly none existent or really none informative. These two patches are not documented and there are remaining questions, like do you need to install the old updates first and risk bricking your system before installing the updates? And which AMD systems are targeted by the patches? 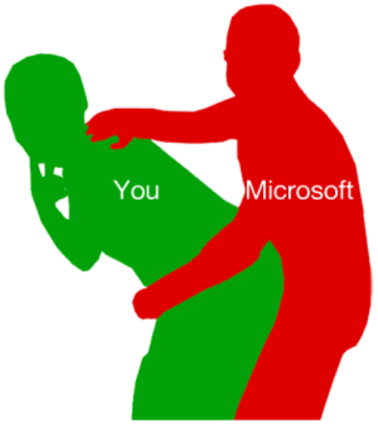