Another big leak, WD integrates a backdoor in their MyCloud NAS devices! Found by gulftech. The community seems really angry about it. 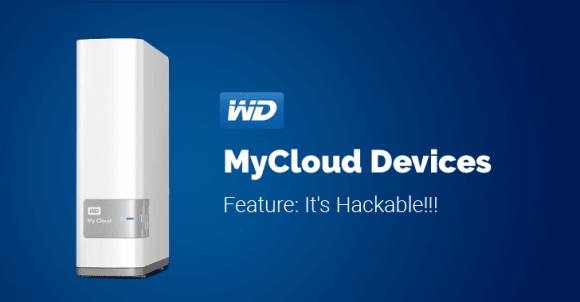 Generally when it’s something this obvious I think it’s a backdoor for debugging that got left in due to bad development practices. I think it can go the other way in a couple of cases though:

It probably isn’t deliberate, but that possibility certainly isn’t excluded either, so I’d be cautious about treating this as a hard and fast rule.

You could use FreeNAS and NextCloud. Some MyCloud devices can be modified to just run Debian. I treat my MyCloud as a cheap Linux box with lots of storage in a convenient form factor. If it weren’t for that, I’d just build a computer.